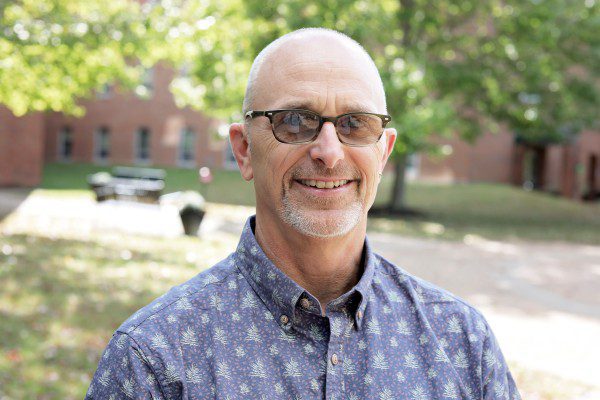 Rodney L. Klein completed his B.A. degree in Psychology at Central College (1985) in Pella, Iowa. He then moved west where he completed his M.S. degree Experimental Psychology at New Mexico Highlands University (1990) in Las Vegas, NM and then his Ph.D. at the University of New Mexico (1997) in Albuquerque, NM in Learning/Cognitive Psychology. After teaching at Adams State College he moved east to Concord University where he is currently a Professor of Psychology and the Director of the McNair Scholars Program.

Research interests include the role of the context in classical conditioning procedures and in alcohol consumption, the formation of within-context associations, and the relationship between beliefs in science, relgion, and the paranormal.