Office of the Provost & Vice President of Academic Affairs 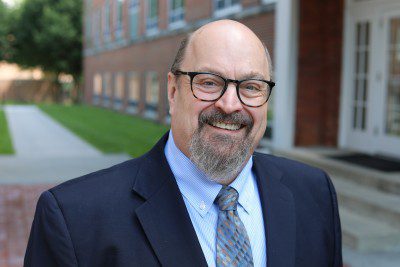 Dr. Edward W. Huffstetler, the Provost and Vice President for Academic Affairs at Concord University in Athens, West Virginia, earned his Ph.D. as well as his Masters in English and American Literature at the University of Iowa and his B.A. in English and Drama at Coker University.

He has served as a Professor of English, and later as Associate Dean for Academic Affairs, at Bridgewater College in Virginia and has most recently served as Dean for the School of Arts and Sciences at Upper Iowa University. Dr. Huffstetler’s scholarship has centered around 19-century American Literature, especially the poetry of Walt Whitman, as well as American Indian Studies, primarily focusing on fiction and poetry written by contemporary American Indian authors. Dr. Huffstetler also writes fiction himself, having published several short stories and a novel titled Künstler and the Terrible Monster. Dr. Huffstetler is a native of South Carolina. He and his wife, Dr. Catherine Elick, have three adult children. 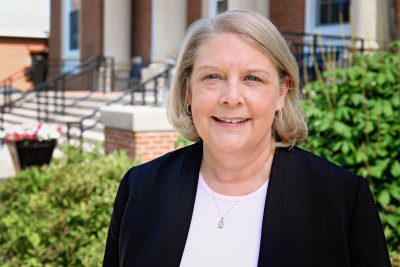